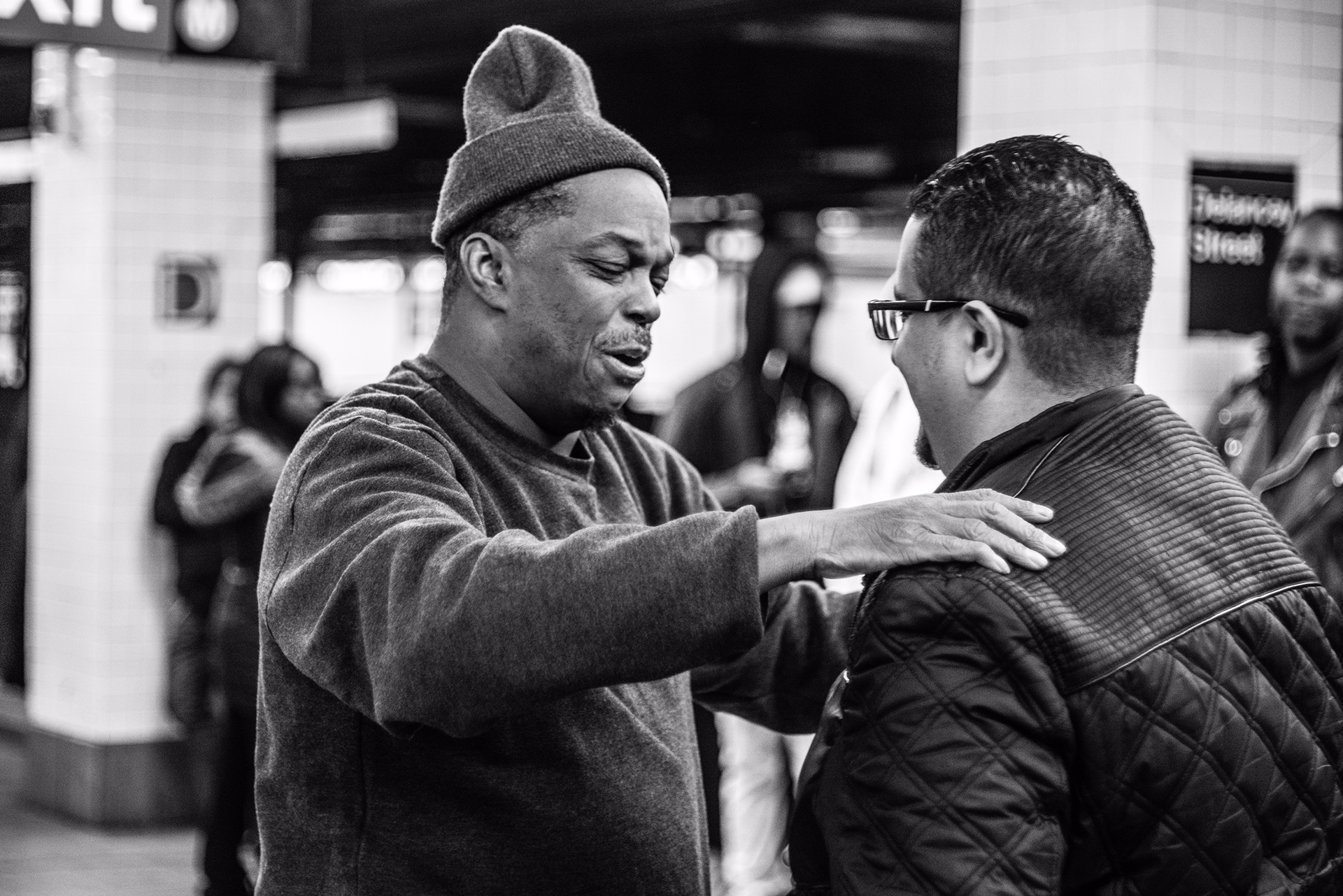 Mike Yung is a 56 year old singer from Brownsville, NY, a neighborhood in the Brooklyn area of New York City. As a teenager, he was discovered and signed as an artist to RCA and CBS and eventually landed at T-Electric, the same label held by Etta James and Luther Vandross. Yung was gearing up to be a household name when the label suddenly went bankrupt and his debut album never came out.  After being forced to find a way to make a living to support his family, he took his talent underground and began busking in the subway.

Read About Mike Yung on Pitchfork!

For the past 37 years, Yung’s voice has been reverberating throughout the walls of the NYC subway stations. It has become more difficult with the fact that people carry less cash these days. This has been tough on Mike and his family. Yung continues to enjoy what he does but hopes one day he will get his chance to show the world his talent, move his family out of the projects and finally at 56 years old, get a chance to put out his long forthcoming debut album. 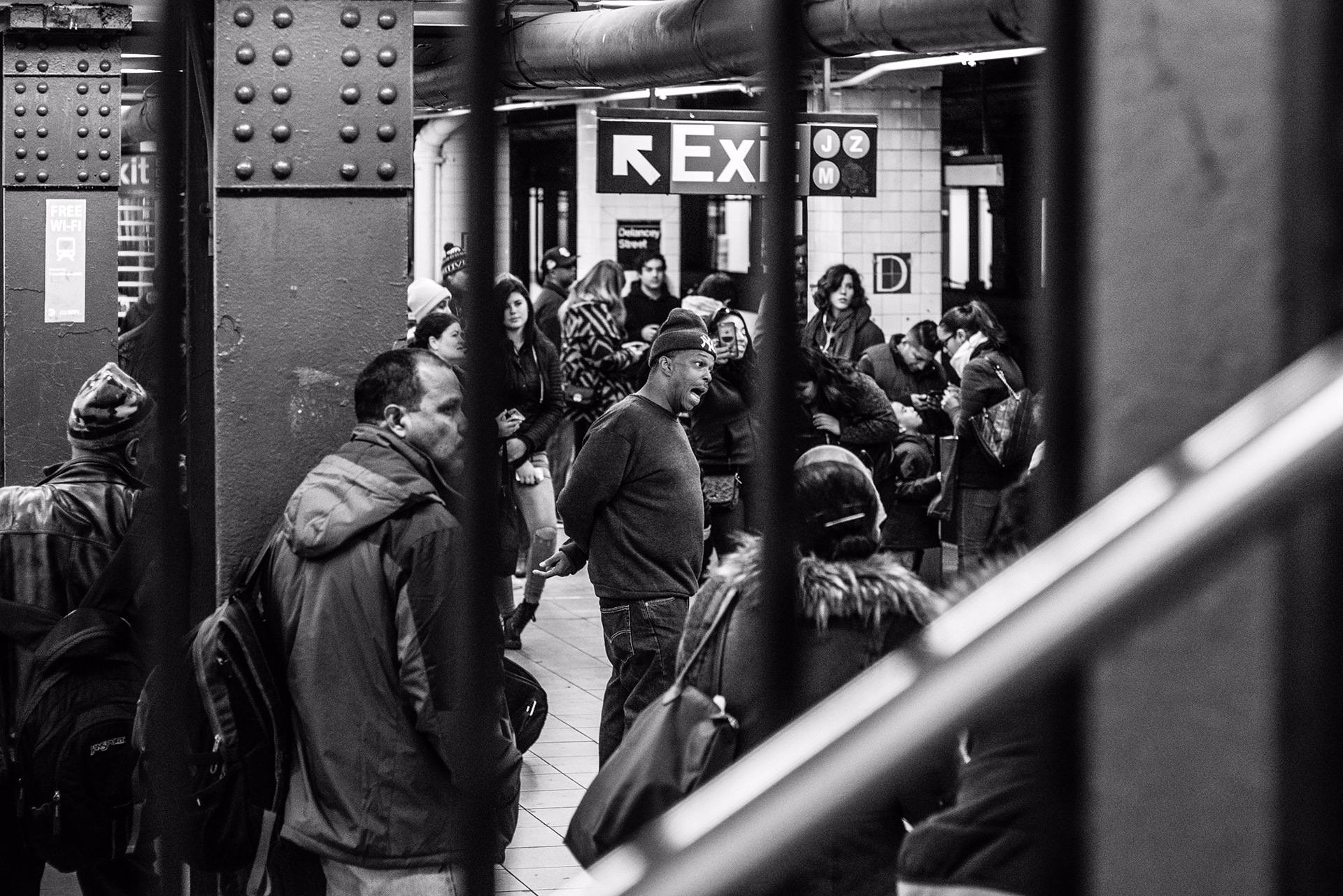